Showing posts from January, 2019
Show all 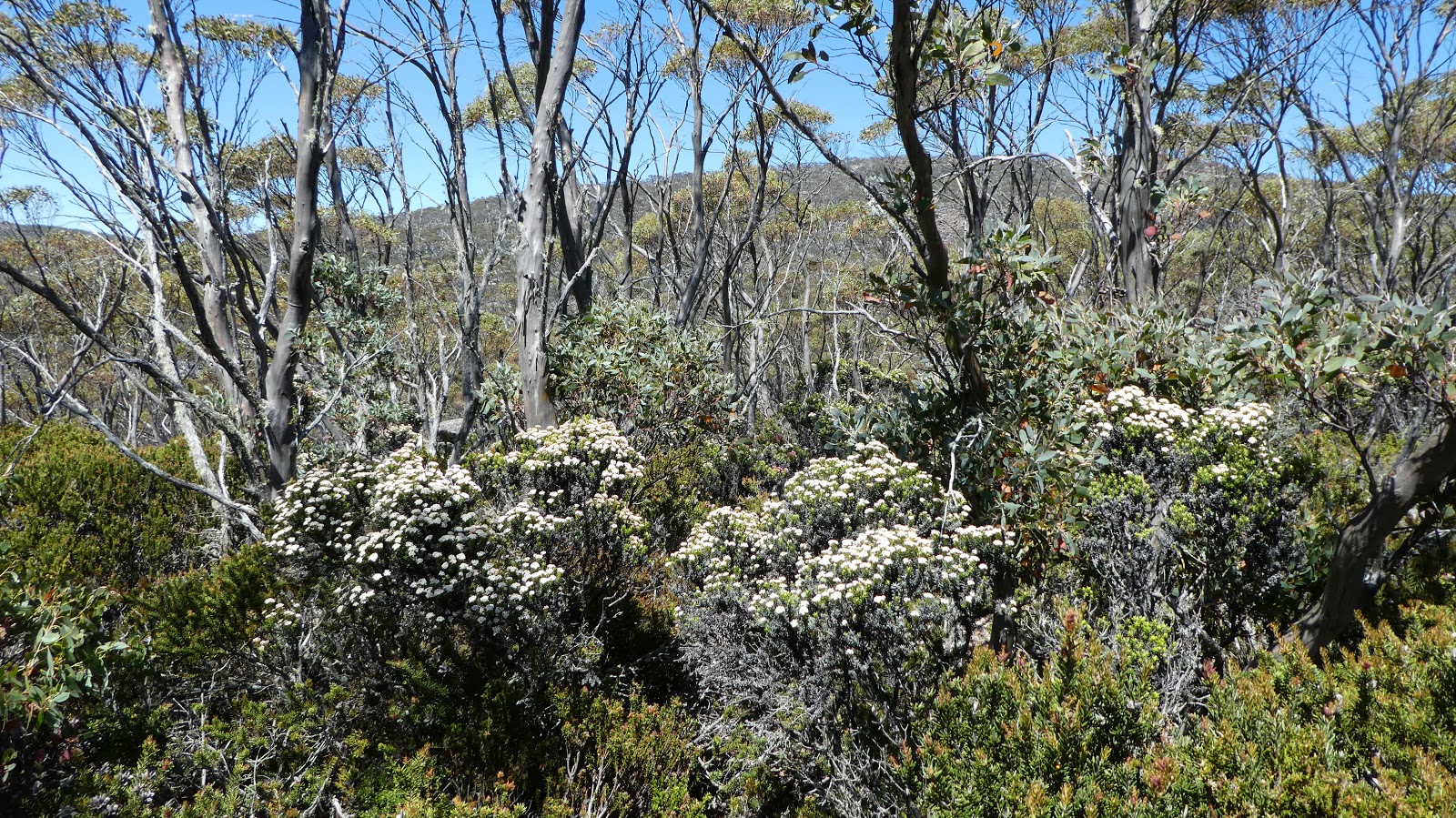 
It took two attempts to locate the SAMA hut on Mount Arthur. All the cairns and a real maze of pads there didn’t help either.

On the first trip I though the hut would be easily found.But right from the start things didn’t go as expected because I used a pad which I thought was the one used just a few weeks ago, only to find myself above the Scout Hut rather than below as before; somehow missed the junction. Then when looking for SAMA hut pads were followed but none seemed right. Eventually it was decided that the pad we were on was the one that went below cliffs to Lost world, so didn’t continue.There were numerous pads and cairns about often going nowhere.Eventually we decided to leave and come back armed with coordinates and a GPS.

Once the map and the various bits of data were viewed it became quite apparent that SAMA and the pad to it was further to the east by about 100 metres. On this second visit with coordinates in the GPS it was quite easy to get to the hut …
Post a Comment
Read more
More posts