Tuesday 22 March 2016
Now this walk turned out to be nicer than I thought it might. It didn’t hurt that the day was absolutely lovely, warm but not uncomfortably so.
We expected to find a barrier on the road and when we reached it we were pleasantly surprised to find the property behind it was owned by the Tasmanian Land Conservancy, and there were a lot of large rocks that prevented illegal entry. After a short walk along the road we turned off into the bush, soon came upon an old logging track of sorts to ease the way, then went up a boulder field to a higher level and before long were at the foot of the final scramble to the top of Cradle Hill. Some fine old gums were encountered but they weren’t huge in height and splendid views were appreciated on the rocky summit.


Return was by initially heading north where an open large area, that was marked on the map and clearly visible on satellite images, was crossed. It was all low grass that was heavily cropped by the wildlife that would have found it very much to their liking. A short distance through mostly pink mountain berry bushes a 4wd track was met and a hut spotted on the edge of another plain. We did investigate the hut before the downhill leg and it did test a few legs too. The cars were reached by 2:40 and this gave us time for a relaxing coffee and more at the Stables at Oatlands.
Total walk time 3:10, but elapsed time was 4:20 and distance 8.2k


A photo album is available – click the image below 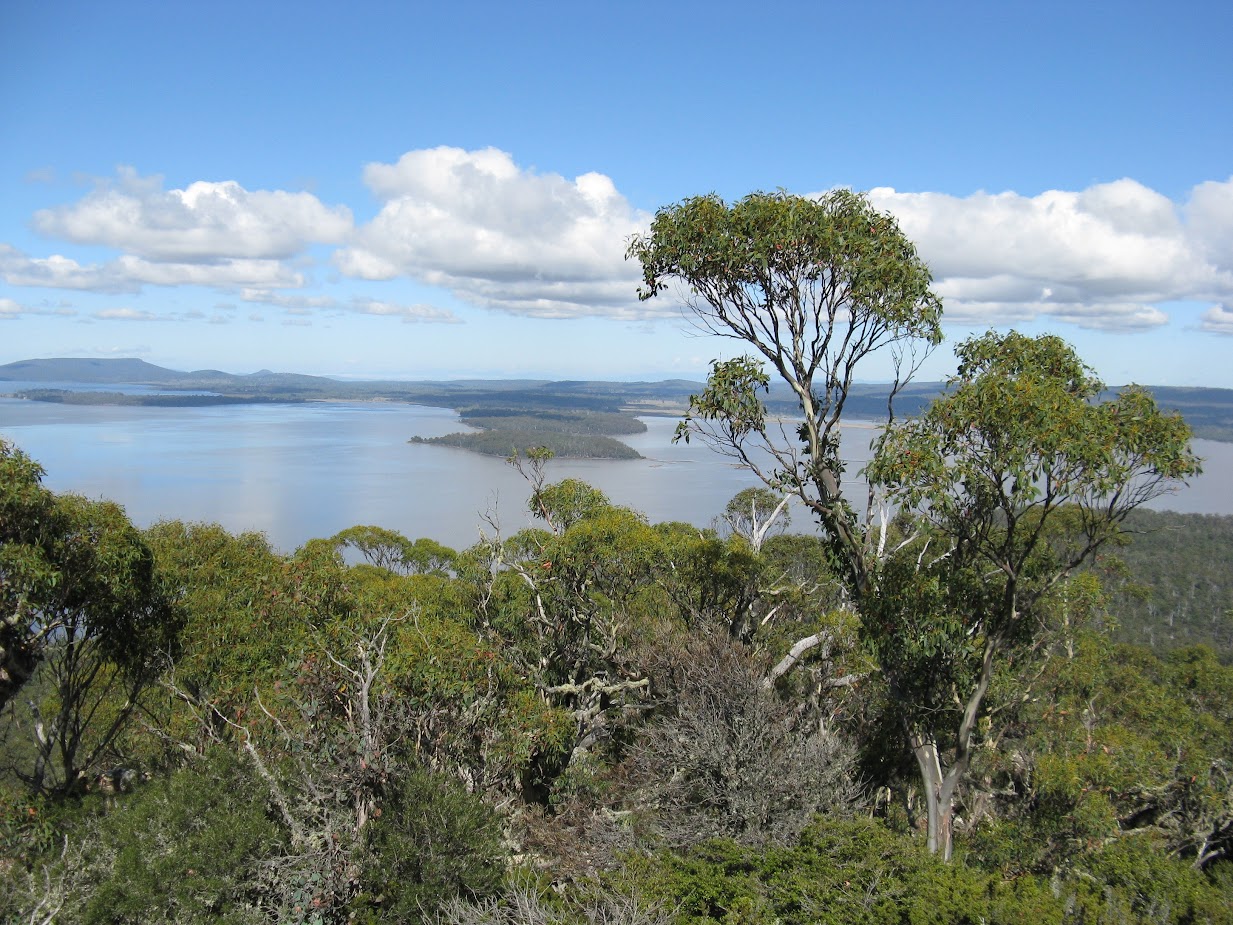 Below is a map of the property owners 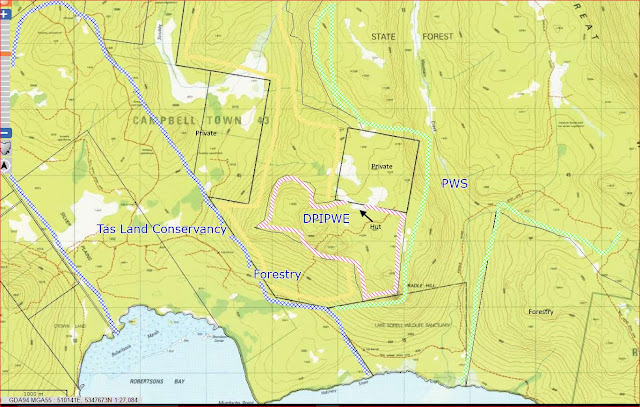