With a day to go to this walk, we had 5 starters. All that changed by the afternoon prior and 3 more added. Then on the morning of the walk, confusion reigned and a few hurried phone calls sorted things although not as well as could have been. Another phone call as we arrived in Harbacks Road let Neville know that we were a few minutes late. At this point we spotted Alan leaving, so we were lucky to have seen him before he reached the highway. We were all stopped beside a sign saying welcome to Woodfield, when Dave rang to ask where we were. At the entrance we said, but no you’re not said. True when we read the sign properly we did notice an arrow with an indication that the entrance was 300 metres further on.

Eventually we were all together and able to start the walk. Even that was not without a minor bit of kerfuffle when we refused entry through on of the properties. This was overcome by circling the property and then it was on to climb Barren Rock. The descent from the top came to small creek but soon after Bagdad Rivulet was met and into undisturbed bush, including a bit of thickish stuff forcing us to venture into the rivulet. It was, unsurprisingly slippery on the rocks there and by the time Barren Rock Falls was getting close some used the steep side slope as access, whilst the rest stayed within the rivulet. The final part of the day, once the falls walking track was reached, was a visit to the base of it.

All up an 8k walk taking 4:45 hours elapsed time, including breaks and lunch. 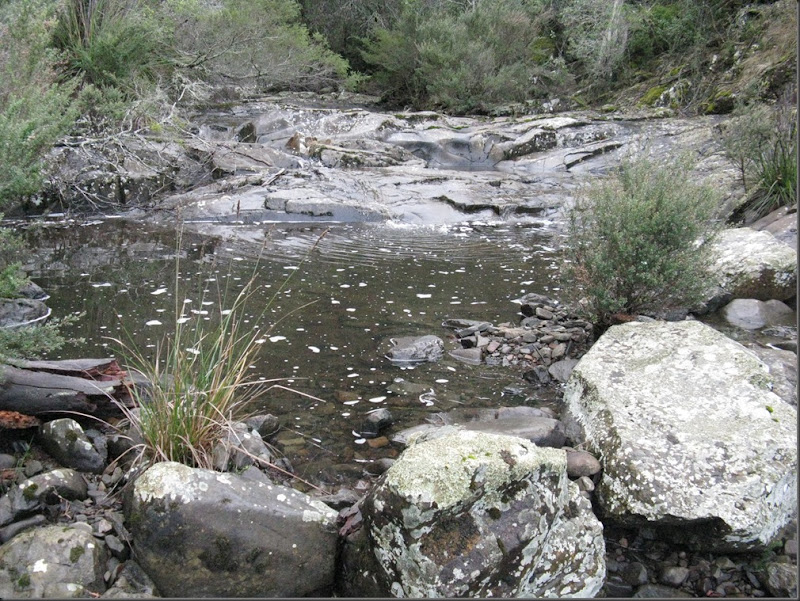 Bagdad Rivulet at the top of Barren Falls 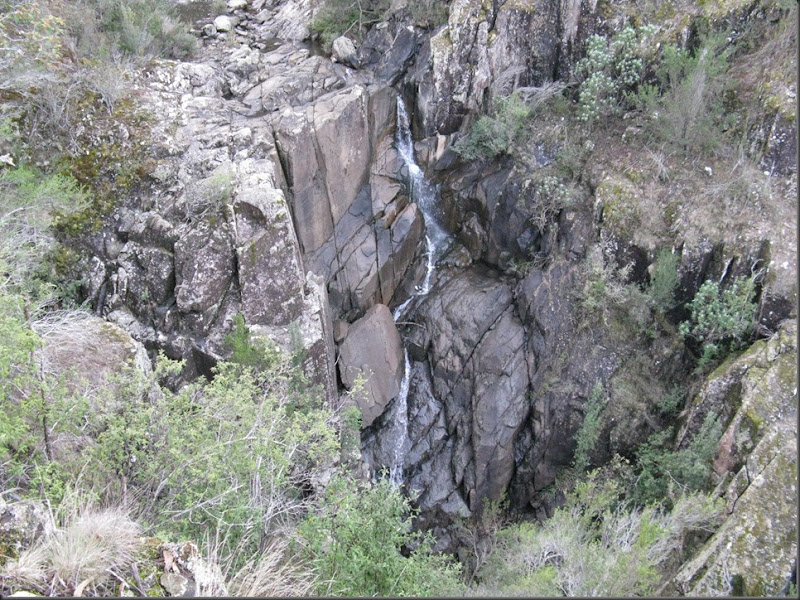 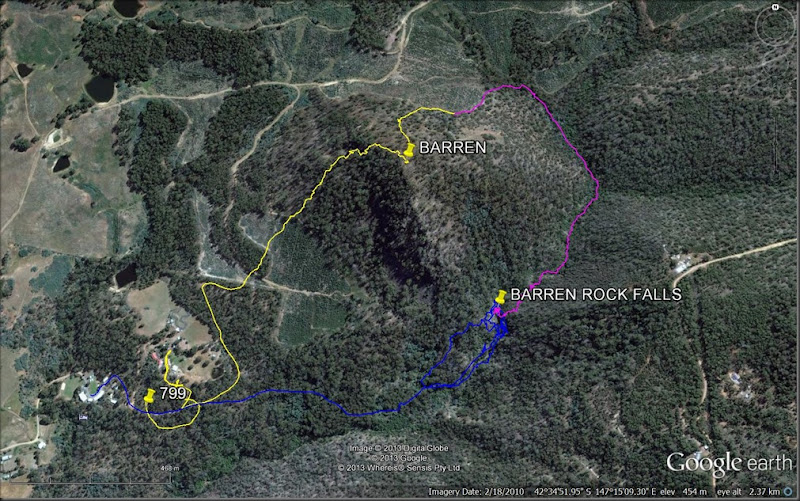