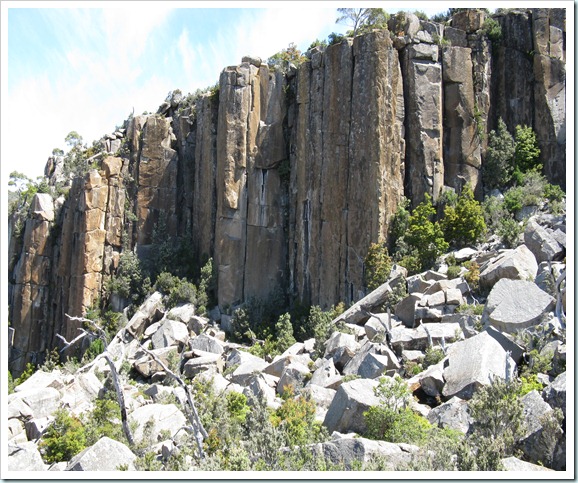 ce.
After that there were a few other caches that could be collected on the way home.
All did not go to plan with the first problem being that Peter’s GPS did not have any of the caches showing up on the screen. The GPX files had been checked beforehand but none could be seen. Fortunately  Adrian's GPS could send them to Peter’s so that overcame the lack of data. On checking the GPX files on the device after getting back at home it was found the missing ones were in fact there, but for some strange reason did not display on the GPS as present.
The second problem was that the entrance to the caves could not be found. Plenty of openings were visible but all seemed to have too big a drop to safely enter and be able to extract oneself. Quite a bit of time was spent looking, but it was very pleasant wandering about the place anyway; especially given the lovely still and sunny day. 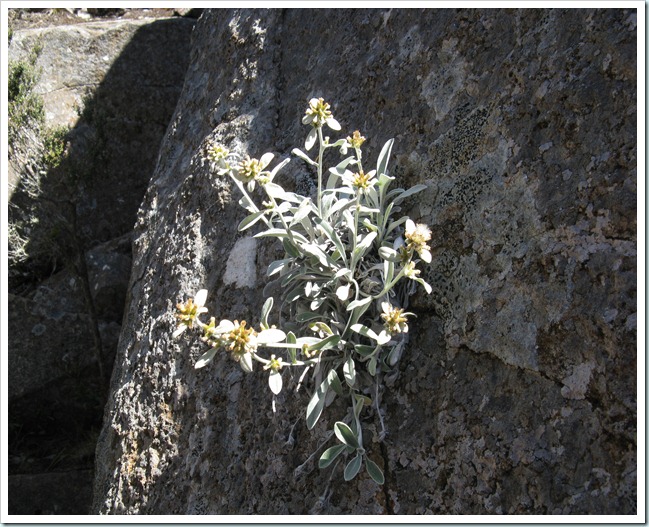